A participatory photographic advocacy project that harnesses the power of people living with HIV and AIDS around the world to dismantle stigma. 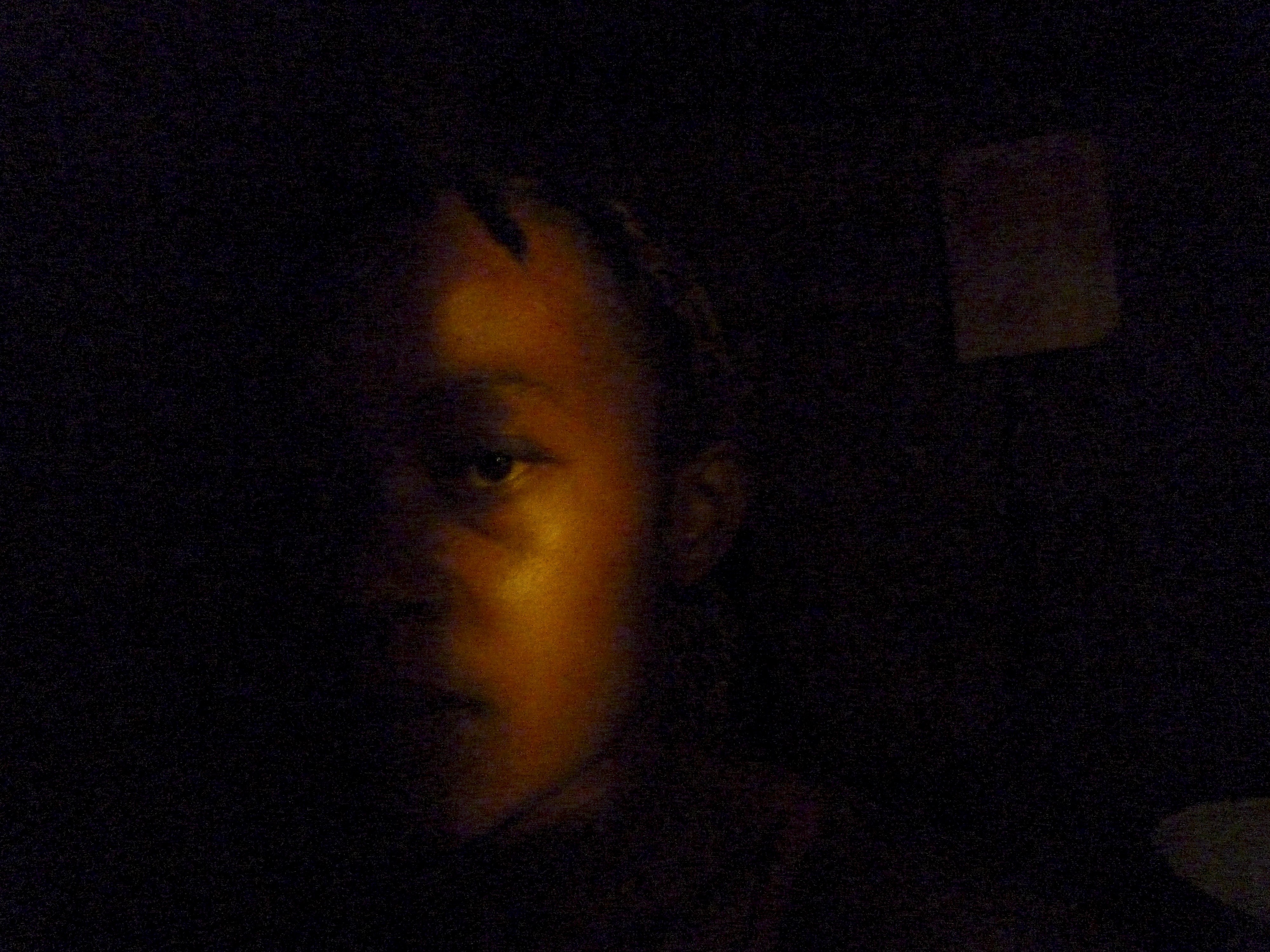 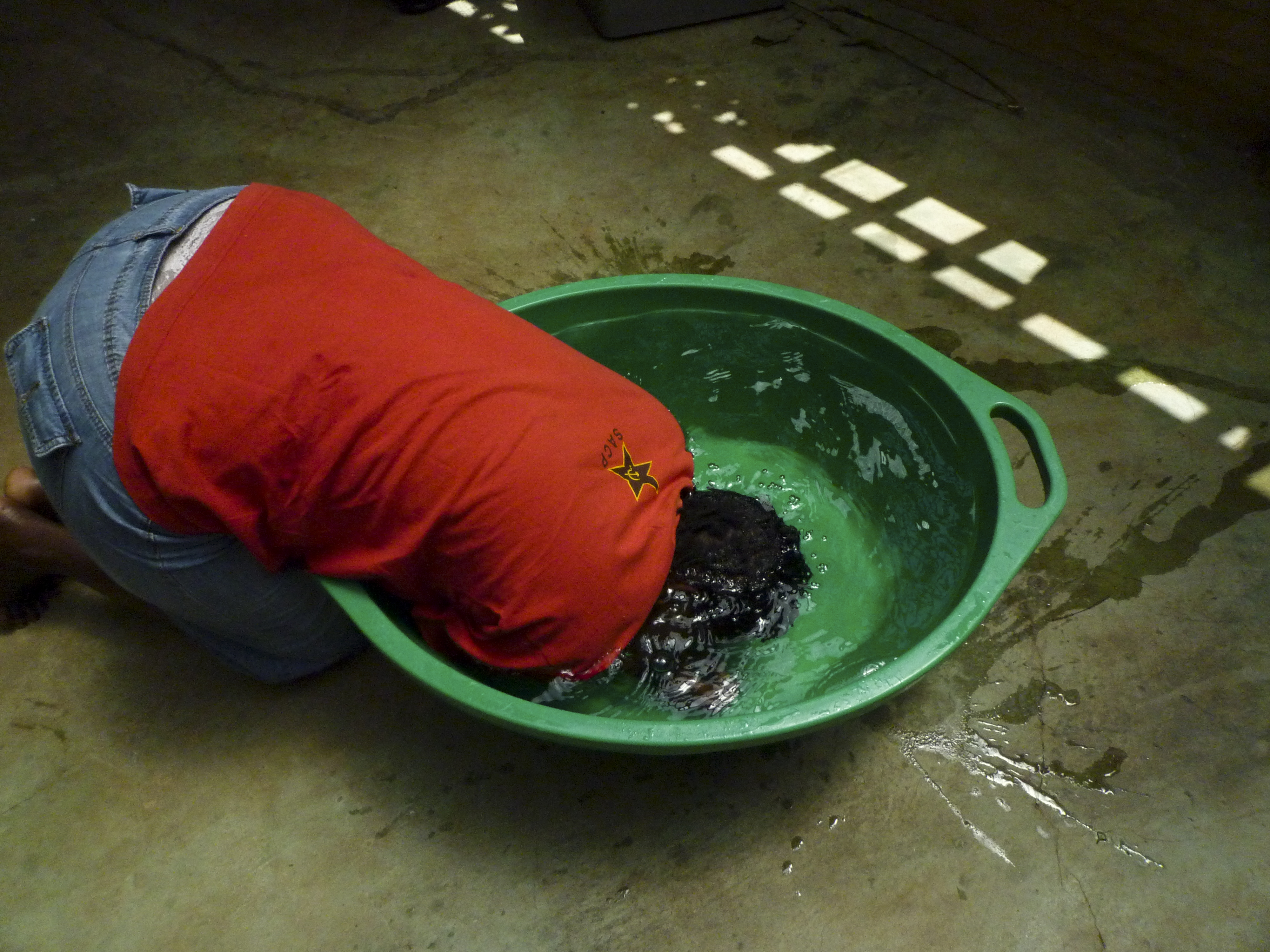 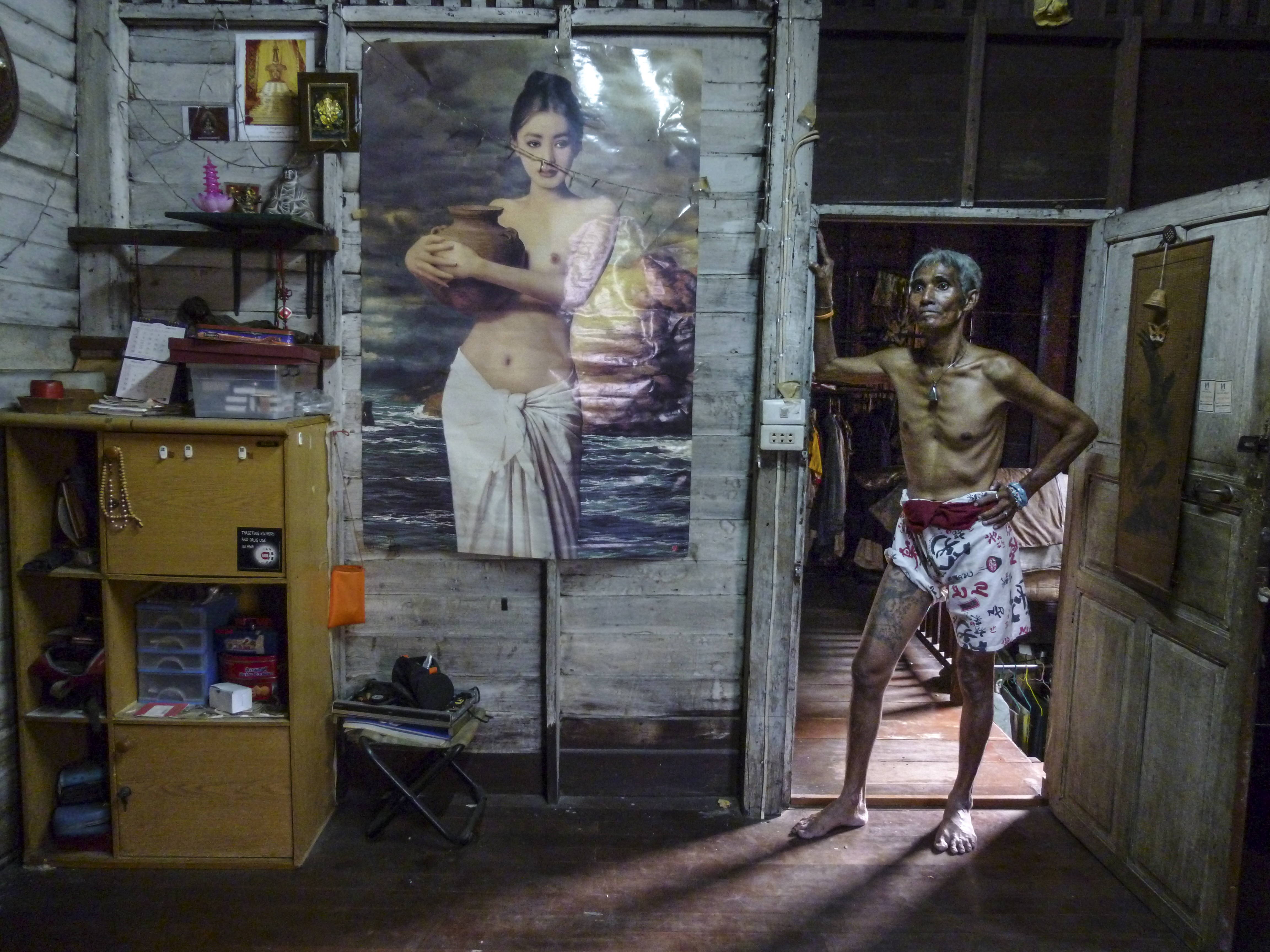 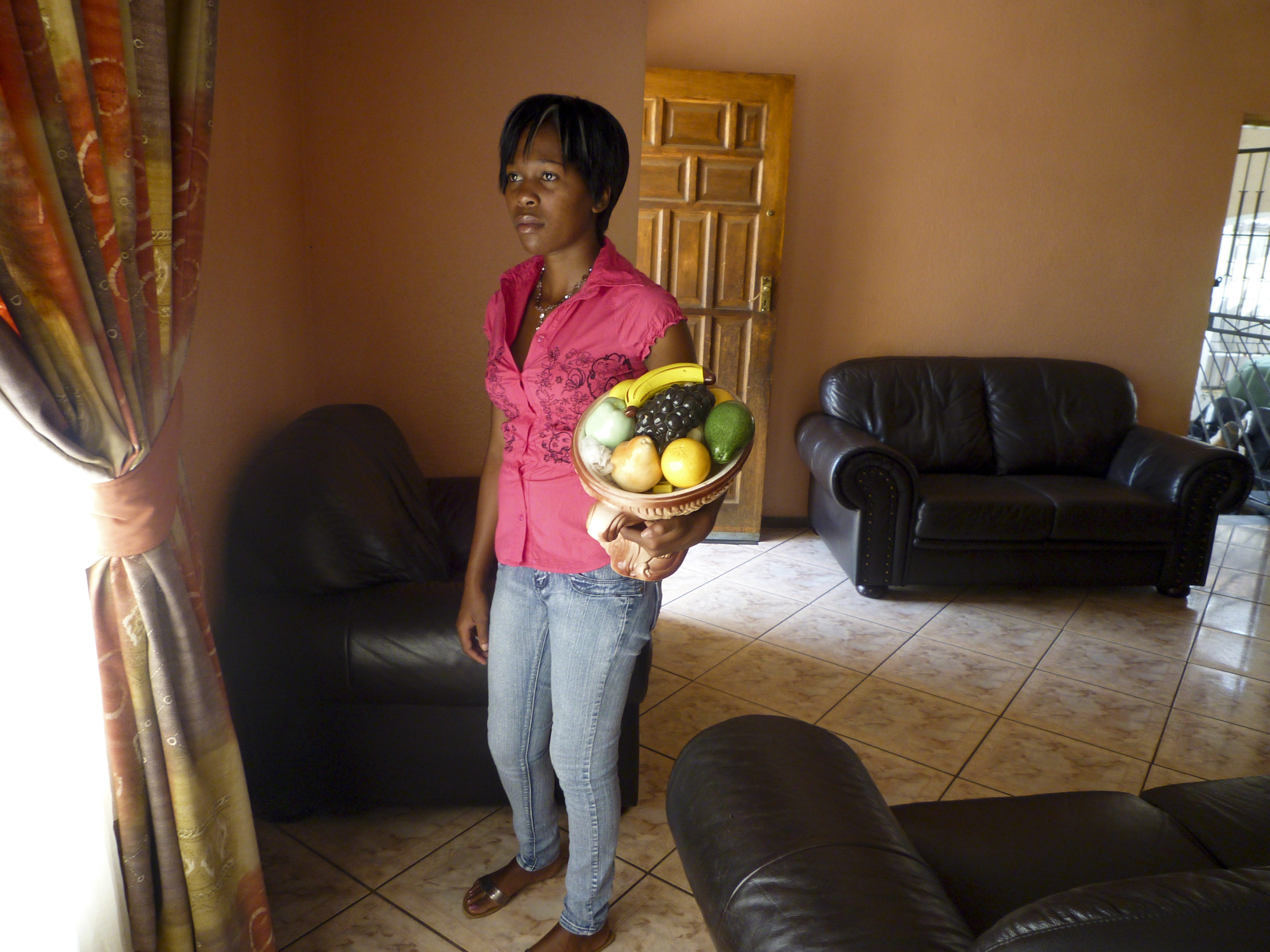 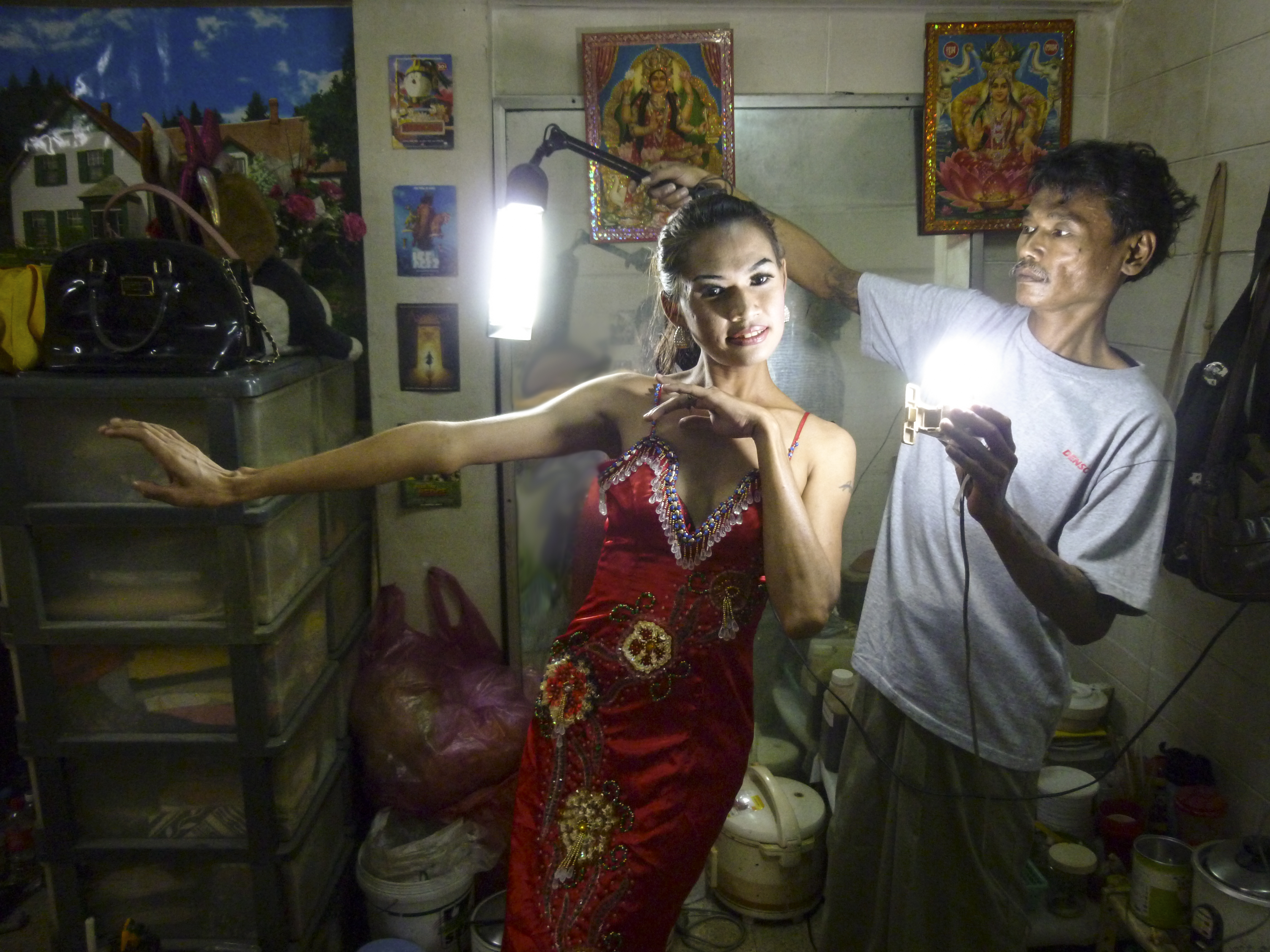 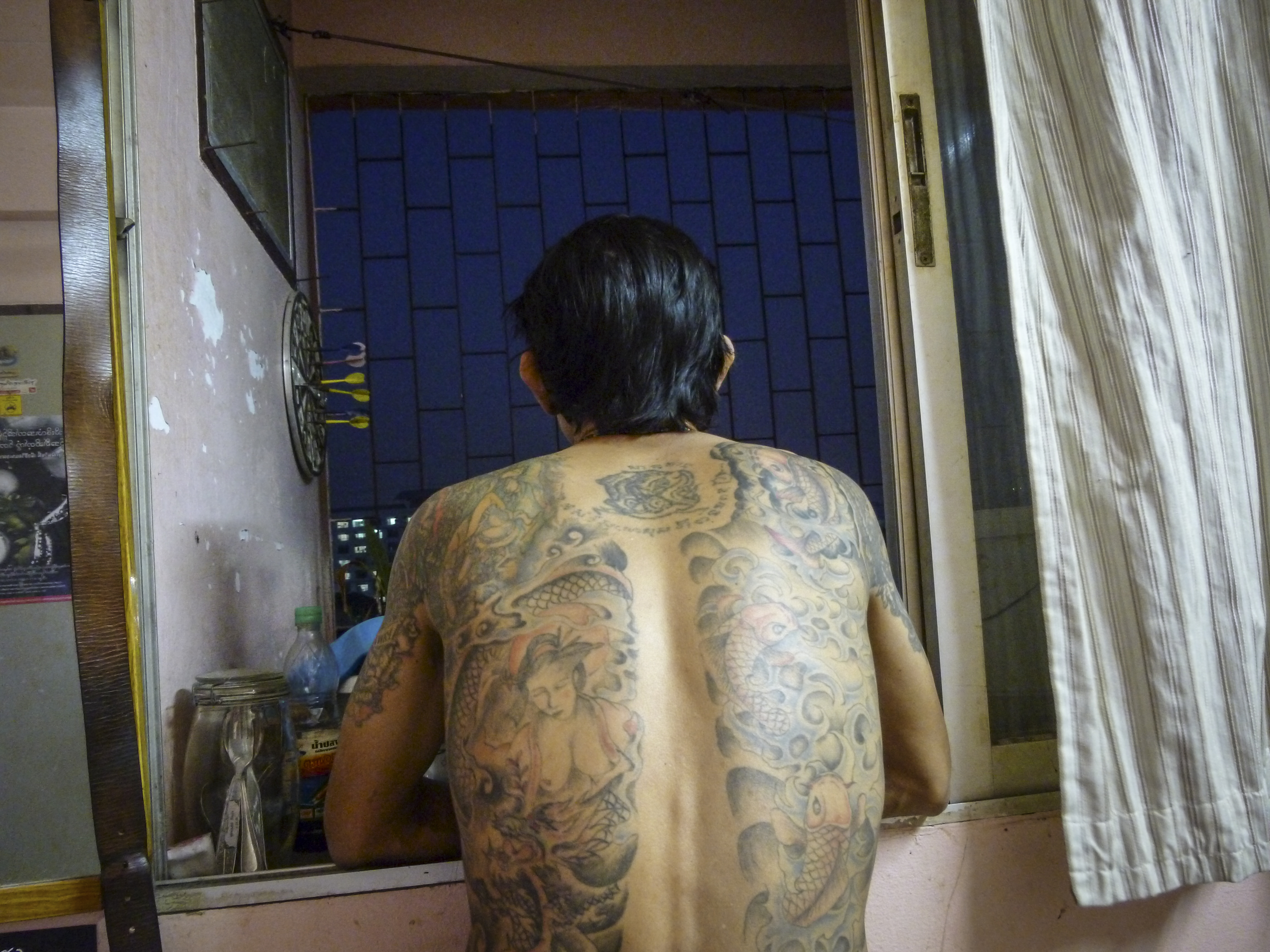 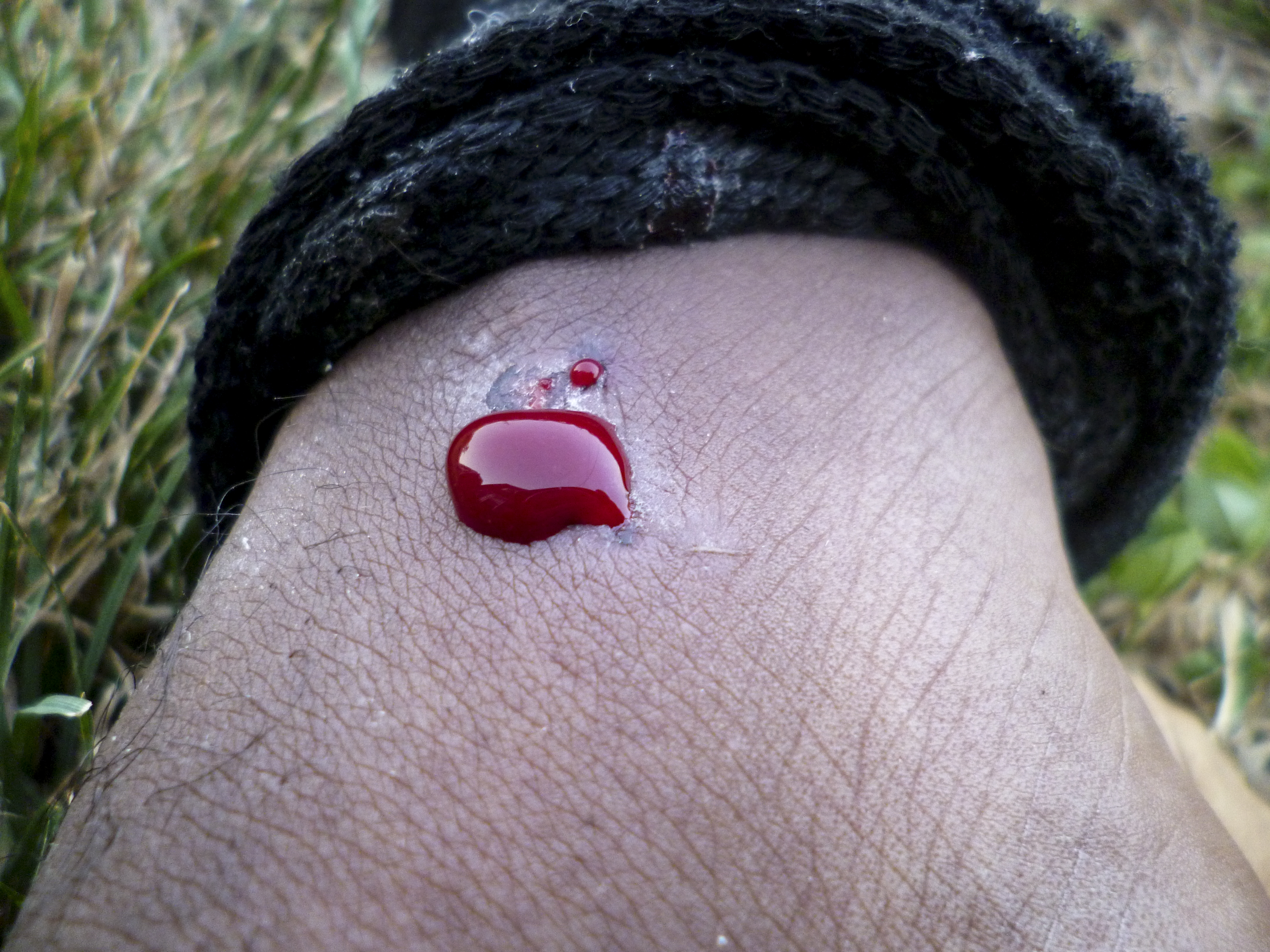 Through Positive Eyes [throughpositiveeyes.org] is an ongoing art project and traveling exhibition created in collaboration with people living with HIV and AIDS. Launched in 2007, the project has provided a platform for more than 130 HIV-positive people in 10 cities around the world to tell their stories and share their experiences. They do this for a single purpose: to fight stigma. Their work can be found on throughpositiveeyes.org and in exhibitions around the world.

Historically, HIV-negative photographers have been the primary chroniclers of the AIDS epidemic. Through Positive Eyes empowers people living with HIV and AIDS to report on their own lives. The project puts cameras in the hands of the people most deeply affected by HIV, and most knowledgeable of it, in order to reveal what might otherwise remain invisible or unknowable.

The exhibition presents a broad picture of the epidemic, ranging from revealing self-portraits to abstract studies that speak eloquently of the emotions and pleasures of daily life after diagnosis with a chronic illness. These photos are noteworthy as art—much of it produced, remarkably, by photographers who have never held a camera before—but also as activism, with the intent of dissolving distrust and fear.

The participants’ visual explorations communicate volumes about ever-present challenges facing HIV-positive people around the world: stigma, fear, and access to treatment, among others.

The photographers, or “artivists,” of Through Positive Eyes trust that your encounter with their work will change you in some way, just as their lives have been transformed by their experiences both behind and in front of the camera.

The project is co-directed by London-based South African photographer and AIDS activist Gideon Mendel, who has been chronicling HIV and AIDS in Sub-Saharan Africa since 1993. Since then his groundbreaking work on the issue has been widely recognized. Through magazine publications, multimedia web and video presentations, and his book, A Broken Landscape, Mendel has been commended for empowering his subjects rather than representing them as objects of pity.

Prior to the start of the project, a local partner organization selects a group of HIV-positive people who represent the disease profile in the region. Selection is based on a spectrum of diversity: race and ethnicity, socioeconomic status, gender, sexuality, geographic location, occupation, religion, and age, as well as the participants’ openness about their HIV-positive status and willingness to commit to having their images used to challenge stigma. Once chosen, these individuals take part in an intensive workshop directed by Gideon Mendel and photo educator Crispin Hughes. The workshop is designed to teach people with no prior visual training to explore their world and express themselves through photography. Armed with new skills and techniques, as well as small, high-resolution digital cameras, participants are then set loose to document their lives in any way they choose.

Next, Mendel travels to the home or workplace of each participant to make a portrait and to film him or her in personal surroundings. The result is a set of sensitive, dynamic, colorful images and video clips that reveal a great deal about each person’s life.

Alongside the photographic process, we record interviews with each participant, asking them to share life-stories, experiences, and challenges they have faced living with HIV and AIDS. The interviews are transcribed so that they exist in audio, text, and often video format. In the end we have a collection that combines Mendel’s portraits and films with the remarkable photo essays created by each HIV-positive artist.

At the close of the project, control is turned over to the local partnering organization. These organizations maintain contact with project participants and continue to nurture their growth as artists and activists through photography workshops, leadership training, and grassroots exhibition of materials.

The Through Positive Eyes global exhibition launched in Durban, South Africa, in 2016 during the 21st International AIDS Conference. It has since toured in Johannesburg and Cape Town, SA, and is at UCLA’s Fowler Museum September 15, 2019–February 16, 2020. From there, it tours to Seattle at the Bill & Melinda Gates Foundation Discovery Center, starting December 1, 2020, with more USA locations to follow. Learn more about the current exhibition at discovergates.org/exhibition/throughpositiveeyes.

We believe that Through Positive Eyes is both activism and art, drawing its strength from the combination of these expressions. The collection reveals how people in vastly different cultures, contexts, and circumstances respond when faced with the challenges of living with HIV. When taken together, these individual stories transform into a noisy, fractious, but ultimately unifying global narrative. As we enter the fourth decade of HIV/AIDS, these are important stories that simply must be told.

Bringing an end to the stigma associated with HIV and AIDS is not difficult or complicated. All it takes is an openness to share perspectives and recognize that we are all humans who share the same basic needs for sustenance, love, and support. The facts are simple: HIV is caused by a virus transmitted through unprotected sex, shared needles, or from mother to child in the womb. A person living with HIV or AIDS is able to take anti-retroviral medication that, in many cases, reduces HIV to undetectable levels. Now that it is possible to be treated, HIV is not a death sentence. Knowing one’s HIV status can be as easy as taking one’s blood pressure, a regular part of medical care. If we get tested and treated, we break the cycle of the epidemic. Be safe. Get tested. Know your status. Seek treatment. End the epidemic.

We thank you very much for your interest in Through Positive Eyes. To learn more, please visit throughpositiveeyes.org. Please contact us for further information.